Get To Know Horizon U

“Our prayer and goal for every student who attends Horizon U is that they would grow in and carry with them “Wisdom for Eternity, and Leadership for Life.”

Bill Goodrich – Chairman of the Board, Horizon University 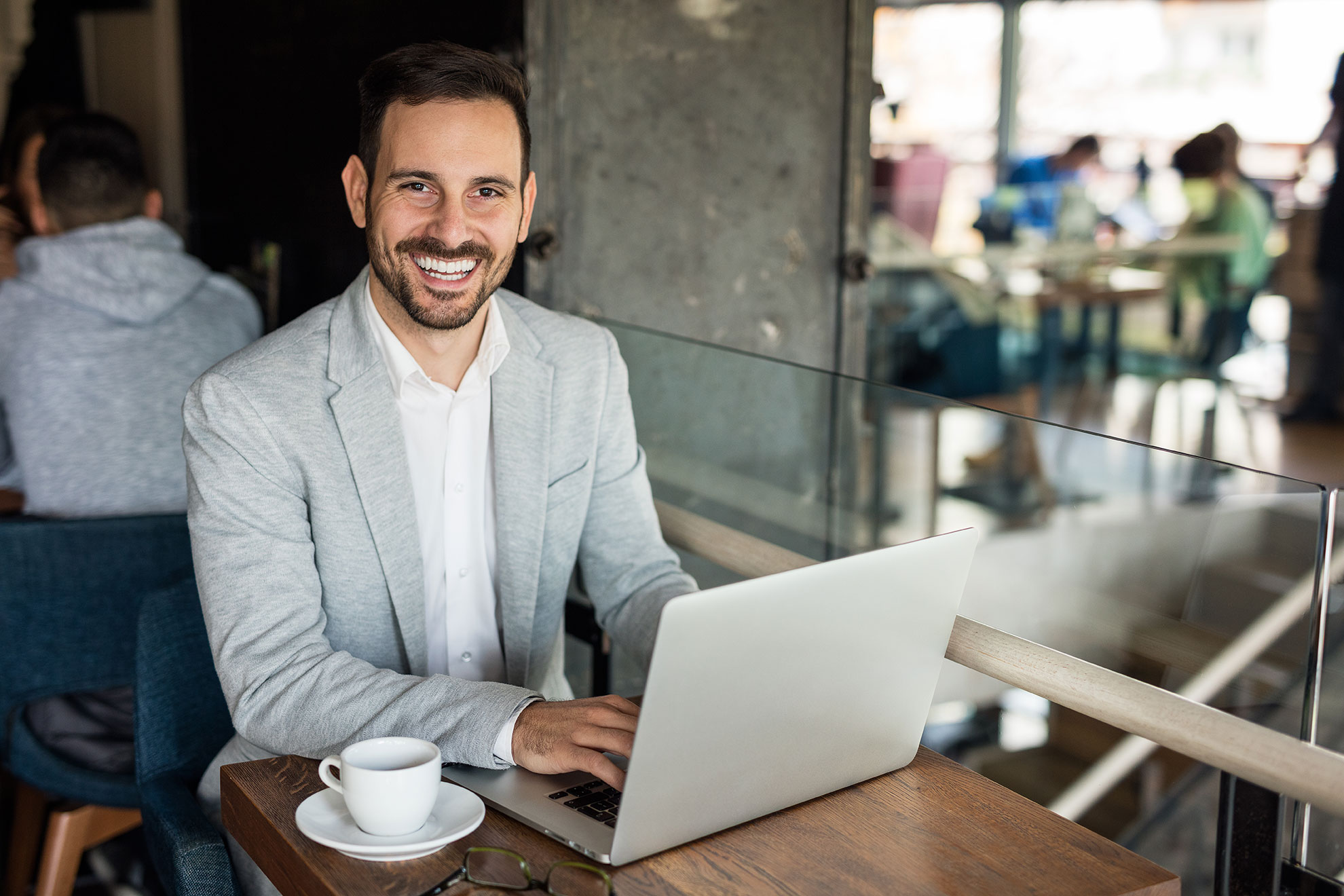 “Horizon U is uniquely positioned to help prepare you to fulfill the call that God has on your life!”

Horizon University enables students seeking Christ-centered instruction to develop critical thinking skills, a broad knowledge base, and a biblically integrated understanding of their vocation, so that they will successfully inspire servant leadership as they excel in their profession and as they win, disciple, and send others for Jesus Christ.

Our students will be prepared to do the following upon graduation.

We will know that our Goals are being met when the following Indicators are achieved.

In November of 1993, classes were officially offered under the name Horizon Bible Institute (HBI). The State of California Bureau for Private Postsecondary and Vocational Education awarded HBI a religious exemption to operate as a non-accredited school. Since 1993, many students have graduated and gone on to fruitful ministries as well as further schooling.

In April of 2000, HBI began a relationship with Azusa Pacific University’s Haggard Graduate School of Theology, wherein our graduates would be accepted into their accredited graduate program. Several students have since taken advantage of this relationship and have obtained their graduate degrees. In 2005 HCSD began the same relationship with Bethel Seminary in San Diego, and in 2007 with Southern California Bible College and Seminary.

At the beginning of 2004, the name of Horizon Bible Institute was officially changed to Horizon College San Diego to better reflect the comprehensive nature of our degree programs and our future plans for growth.

In August 2006, HCSD moved to a facility in the Scripps Ranch area of San Diego. This facility incorporated all of our class rooms, library, administration offices, and student lounge in one location.

In August 2010, Horizon College San Diego experienced the Lord preparing a new set of wine skins to carry on the faithful work of the original founding team.

In 2013, accreditation was granted by the Association of Biblical Higher Education (ABHE) and the school name re-established as Horizon University.

In 2017, ABHE and the Indiana Commission for Higher Education approved relocation of the University’s main campus to Indianapolis, IN.

In 2019, the ABHE Commission on Accreditation reaffirmed accreditation for Horizon University until 2028.

CHAIRMAN OF THE BOARD